Emporia, KS – Meadowlark Press and Michael D. Graves announce the publication of the fourth book in the award-winning Pete Stone Private Investigator series. Shadows and Sorrows is available for pre-release order through meadowlarkbookstore.com and a launch event is planned for Thursday, April 14, from 4-6 pm at Twin Rivers Winery, 627 Commercial Street, Emporia. Attendees will enjoy readings by the author and themed cocktails will be featured. 1930s cocktail attire is encouraged; party fedoras will be on hand for guests.

Shadows and Sorrows opens in Wichita, Kansas, on April 18, 1938. Cocky Wright has been Pete Stone’s friend since they first met on a baseball field, a couple of kids with skinned knees, lots of moxie, and not much else. Now Cocky is dead, Cocky’s wife and daughter are in danger, and shady characters are after something Cocky was hiding. Was Pete’s friend dealing secrets to the German American Bund? Was his friend really out to threaten the safety of the country?

Accident or murder? Pete Stone is searching for the truth, once again, and he must solve the puzzle before his pal’s reputation is tarnished forever.

Books 1 and 3 of the series were recognized as Kansas Notable titles. The first book of the series, To Leave a Shadow, received the designation in 2015, and the third, All Hallows’ Shadows, was named to the list in 2021. All Hallows’ Shadows was also the recipient of the 2020 J. Donald Coffin Memorial Book Award by the Kansas Authors Club, and it was a Midwest Book Award Finalist. The series is set in 1930s Wichita, the character of Pete Stone a memorial to the author’s grandfather. 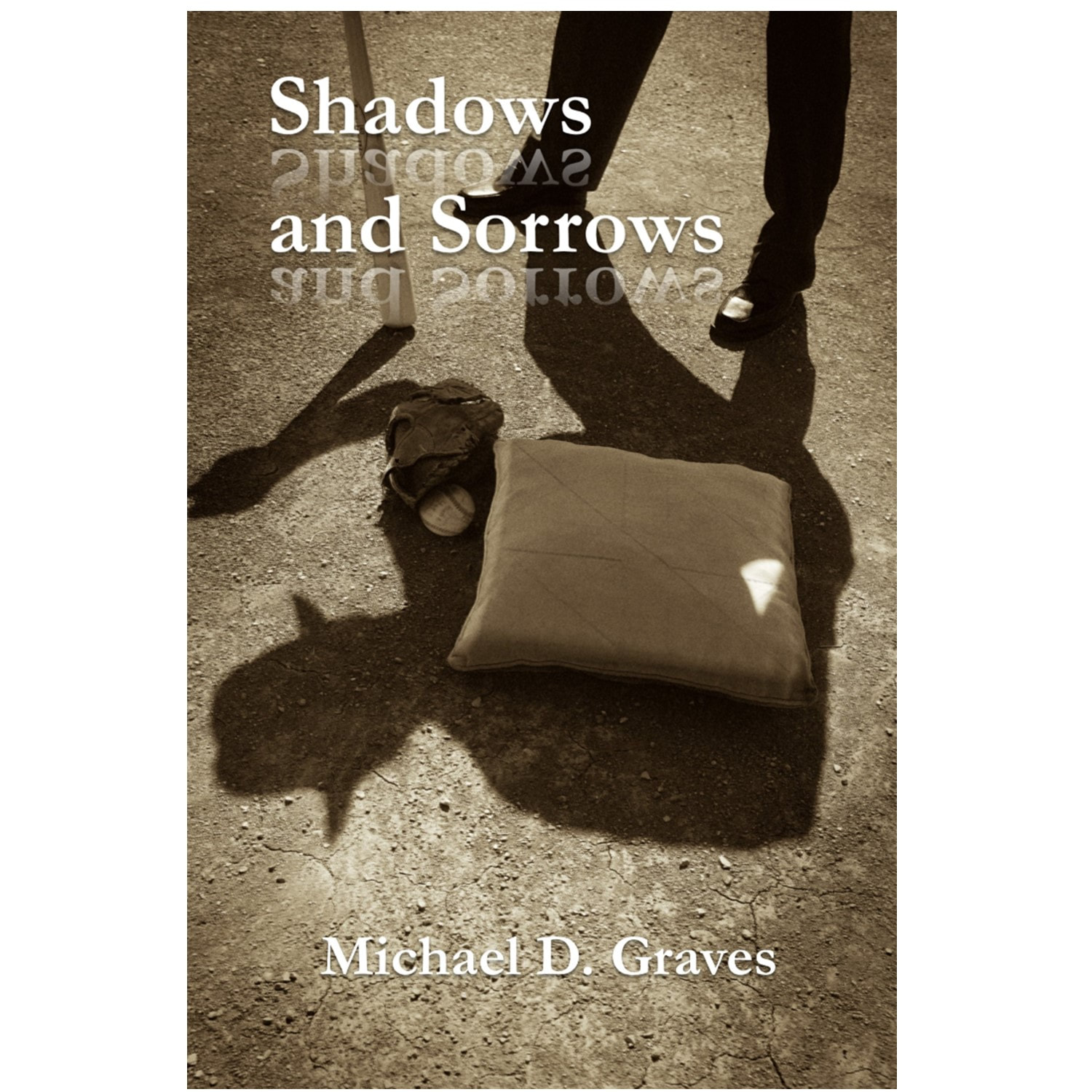