Each Wednesday we will share an excerpt from a Meadowlark book. Sign up at Feed Burner to receive Meadowlark updates by email.

Little Did I Know


The Municipal University lay in the northeast part of Wichita across town from my place on Lewellen Street. I drove north a couple of blocks and noticed homes decorated in orange and black, early birds ready for Halloween. When I came to the high school, I turned east on Thirteenth. Late morning traffic was light, and I made good time. The weather was on its best behavior, as fall weather often is in Kansas. The buffeting southerly winds had abated as had the summer’s searing temperatures. Clear skies beckoned and gave a soul promise. I drove with the top down on my Jones Six roadster and breathed the crisp autumn air.
October was my favorite month. I’d told the truth to the professor about my intention to knock off for a few days. My plans involved baseball and beer, and I’d earned a break. The World Series was scheduled to open the next day, and my pal Tom would have his Motorola tuned in to the games and a stool reserved for me at the tavern bearing his name. Red Barber and his cronies would woo me with their play-by-play. I’d smoke stogies and kibitz with Tom, dine on peanuts and hotdogs, and quaff mugs of Storz beer until the final pitch signaled the end of the fall classic and the onset of the dark season, those soulless months with no baseball.
I reached Hillside and turned north toward the university. At Seventeenth, I went two blocks east to Fairmount and drove onto the campus. I had a few minutes to spare, so I rolled across campus and admired the architecture and landscaping. Trees had turned scarlet and yellow, and golden mums bloomed in well-tended flowerbeds.
The Administration Building, an imposing redbrick structure not unlike other administration buildings, greeted students and visitors. Morrison Library, where my son had spent much of his time as a student and graduate assistant, boasted columns reminiscent of the Parthenon. A new Auditorium and Commons Building was the university’s most recent addition, a welcome gathering place for students. Many of them entered and exited, smiling and chatting together. I had read that the university president, W.M. Jardine, took pride in the recent addition, and I could understand why.
The semester was fresh and alive. Students wore expressions of hope and optimism. Final exams loomed a lifetime away. The youthful enthusiasm was contagious, and I confessed to myself that the World Series wasn’t all I looked forward to that week. I also intended to call on a certain lady, the widow Lucille Hamilton. 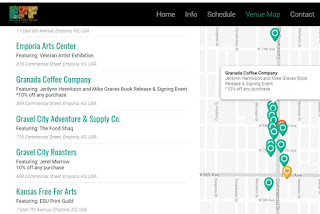 A Time for Tears, by Jerilynn Jones Henrikson, and All Hallows' Shadows, by Michael D. Graves 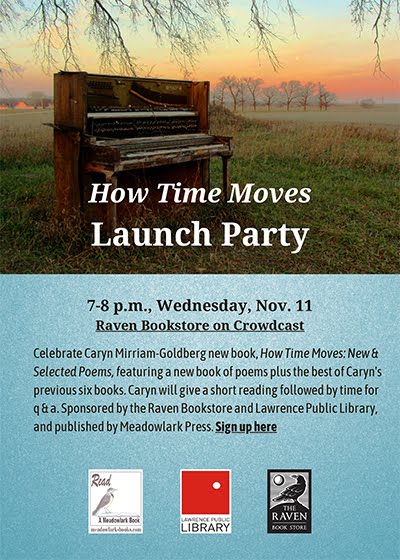