A note from the publisher's desk: Tracy Million Simmons

File this entry under "good problems to have!" Selecting manuscripts for publication in 2019 was difficult! We had so many quality submissions this year. The following manuscripts are currently in the queue at Meadowlark and we look forward to sharing these titles with our readers in the coming months.  (Post updated 5/29/2019)


James Kenyon's, Golden Rule Days: History and Recollections of 109 Closed Kansas High Schools, is now available! Coming in at 388 pages, this has been a project many months in the making. We are so proud of this gorgeous book!

James Kenyon has created a fascinating book for the countless Kansans who were heartbroken when their high schools closed. He has done extensive research and has interviewed former students of 109 Kansas communities who lost their high schools, many due to a Kansas school consolidation law passed in 1963. He’s featured at least one school from each of the 105 counties and tells a brief story of the school, the community, and its people. I was pleased that my own hometown, Pawnee Rock, was one of his highlighted schools. It was a painful time for our community. Those who were directly affected by these closures will treasure this book, and the nuggets of small-town history will make this a treasure for anyone interested in the Kansas experience.

~Cheryl Unruh, author of Flyover People: Life on the Ground in a Rectangular State, Waiting on the Sky: More Kansas Essays, and Walking on Water 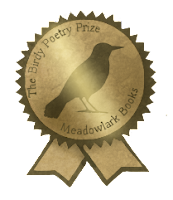 We are also thrilled to be at work on the poetry collection, A Certain Kind of Forgiveness, by Carol Kapaun Ratchenski, winner of The Birdy Poetry Prize in 2019. We expect a fall delivery for this book.

There is a worldliness in these poems, the kind of grit that accompanies a strong heart. There’s awareness--of the self, of the world. And the poems are populated with the magical, husky things of this earth: warm beer in Berlin, rice in a bowl in a monastery, and stains from fresh cranberries. These are poems we can savor, now and again. 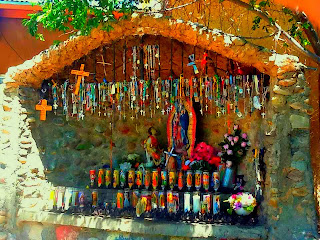 A second collection of poetry forthcoming is Valentine, by Ruth Maus, of Topeka, Kansas. Ruth was
a finalist in The Birdy Poetry Prize competition. 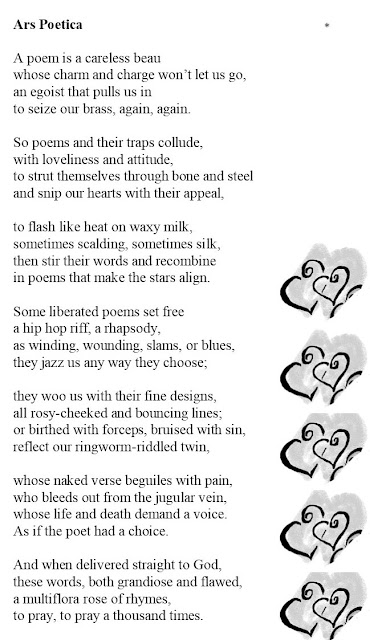 Edna Bell-Pearson's much awaited memoir, Headwinds, is going to be coming soon to a bookshelf near you this summer.

Edna’s stories, articles, essays, and poems have appeared in hundreds of magazines, newspapers, literary journals, and anthologies world-wide. She has published six books. She is noted for Fragile Hopes, Transient Dreams and Other Stories, a Southwest Kansas saga, which was chosen during Kansas sesquicentennial year, as one of “150 Best Kansas Books.”

Headwinds tells the story of one Kansas family's experiences during the early days of the "Air Age." 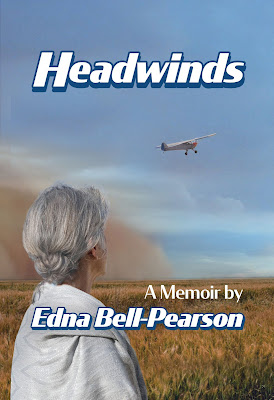 We are looking forward to publishing our first true crime story, a page-turning gem by Mike Hartnett of Lawrence, Kansas, formerly of Illinois, titled And I Cried, Too. Mike will be one of the seminar leaders at the 2019 Kansas Authors Club convention in Wichita in October. Learn more about his project here.

We are very excited our first YA book, a story by Julie Stielstra, of Lyons, Illinois, called Opulence, KS. We fell in love with this story from first read. In fact, I (Tracy) quickly dropped my plans to preview the first 20 pages of all submissions for that day and stayed with the story until I was finished, cover to cover. It is a delightful read, and one we think our readers are going to love, too.

Opulence, KS germinated from a seed in a book of Kansas history, describing the 19th century town of Runnymede–founded by a wealthy Irishman who was going to teach the younger sons of British gentry how to farm. It didn’t go well, but some remnants of that project linger in the prairie. Add in some aspects of my adopted hometown of Ellinwood, and Opulence was built, a prairie town where a big-city girl finds herself for the summer in the aftermath of her wealthy father’s death. Katie Myrdal is abruptly shifted from one form of opulence to another, from urban to rural, from material wealth to emotional richness, from a land of vertical skyscrapers to a sweep of horizons and uninterrupted sky.

Family Plowing, a collection of poetry by Duane L. Herrmann, will be our third book of poetry for this season. Duane is a native and poet of Topeka, Kansas. His poetry, histories, memoirs, fiction and children’s stories have appeared in a dozen countries in four languages and can be found in libraries on three continents. He has received prizes or recognition from the Kansas State Poetry Society, Kansas Authors Club, Writers Matrix, Ferguson Kansas History Book Award, Kansas Poets Trail, Kansas State Historical Society and he appears on the Map of Kansas Literature. We look forward to sharing Duane's poetry with our Meadowlark Readers.


There are also plans to work with Caryn Mirriam-Goldberg on a collection of poetry at year's end or possibly next year's beginning titled How Time Moves: New and Collected Poems. If you have not already read Caryn's recent interview at Written in Kansas, by Cheryl Unruh, please take a moment to do so now!

There is one more non-fiction read on our list of books to be published, tentatively titled, The Land that I Love: Rural America at Four Miles per Hour.


Lisa D. Stewart is a Kansas City-based writer and horsewoman who has combined her two passions in a forthcoming memoir about her 500-mile horseback ride through the Midwest, on her horse, Chief.

In 2012, Lisa Stewart, with her horse, War Chief Lobo, traced the gravel roads of Kansas and Missouri, alone, in the region where she first came of age—the mythical land of meth, guns, and religion.  Through the weeks in wind and sun and ceaseless sway of her horse’s walk, Lisa reconstituted the independent, fearless girl she once had been, and, more surprisingly, met women along the way who helped her explore a deeper question: What does it mean to be a woman in her middle years?  This journey celebrates those and other discoveries, in a land she found even more beautiful and profound than when she left it decades earlier.

We invite you to read more about the book at www.lisadstewart.com.


We look forward to sharing our progress!